A lake and a city for all tastes 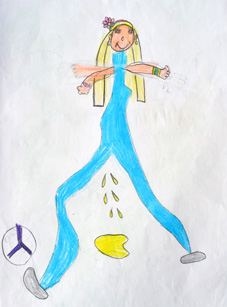 The territory of Lake Como, divided in the two provinces of Como and Lecco, is situated in a strategic position in the heart of Lombardy. The first, that is along the west coast of the lake, bounds west with the province of Varese and with Swizzerland.

The second, developed along the east coast, touches tto the north the province of Sondrio and the province of Bergamo at east, divided only by the peaks that encircle it for its entire length.

Both provinces extend south up to the border with the newborn province of Monza and Brianza.

Send us a message with the arrival date and number of nights you’d like to reserve. We’ll contact you as soon as possible.